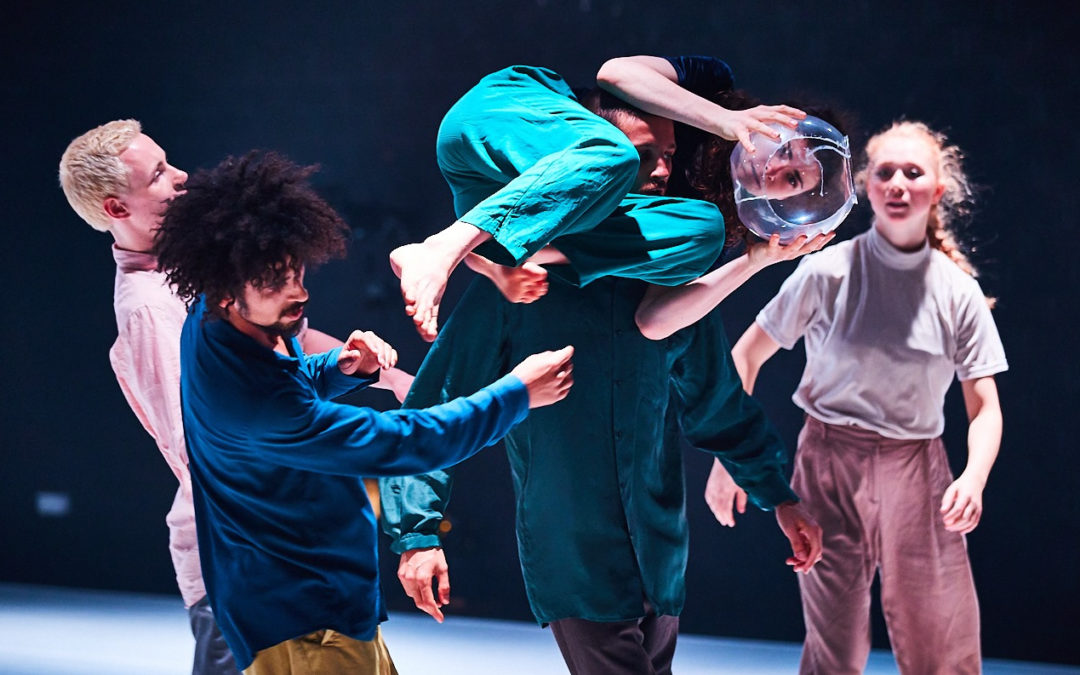 Paula is a dancer, choreographer and teacher, working mainly in Germany, Spain and The Netherlands.

After finishing her pre-education at Iwanson International School of Contemporary Dance, she studied at ArtEZ University of the Arts and graduated 2018 with a Bachelor’s degree as a contemporary dancer and maker.

As a dancer she performed in works from choreographers such as Nicole Beutler, Idan Sharabi, Caroline Finn, VA Wölfl and Georg Reischl and whilst still being a student she was dancing at De Nederlandse Reisopera. Paula was a dancer at Theater Bonn and company NEUER TANZ and since 2019 she is dancing with among others Cia. Nadine Gerspacher, Kammeroper Detmold and animi motus.

As a choreographer, Paula created several performances for theatres and festivals (NL, ES, CH, DE) in artistic as well as non-artistic contexts. Producing her own pieces and with her own collective PATO PATO and contweedancecollective.

Paula’s dancing is highly influenced by floor work techniques which she professionalised by working with Luke Jessop, Winston Reynolds (Yeknom) and Ricardo Ambrozio.

To combine high physicality with theatrical aspects. This is her aspiration in performing as well as creating, always aiming to reach the audience with her energy. 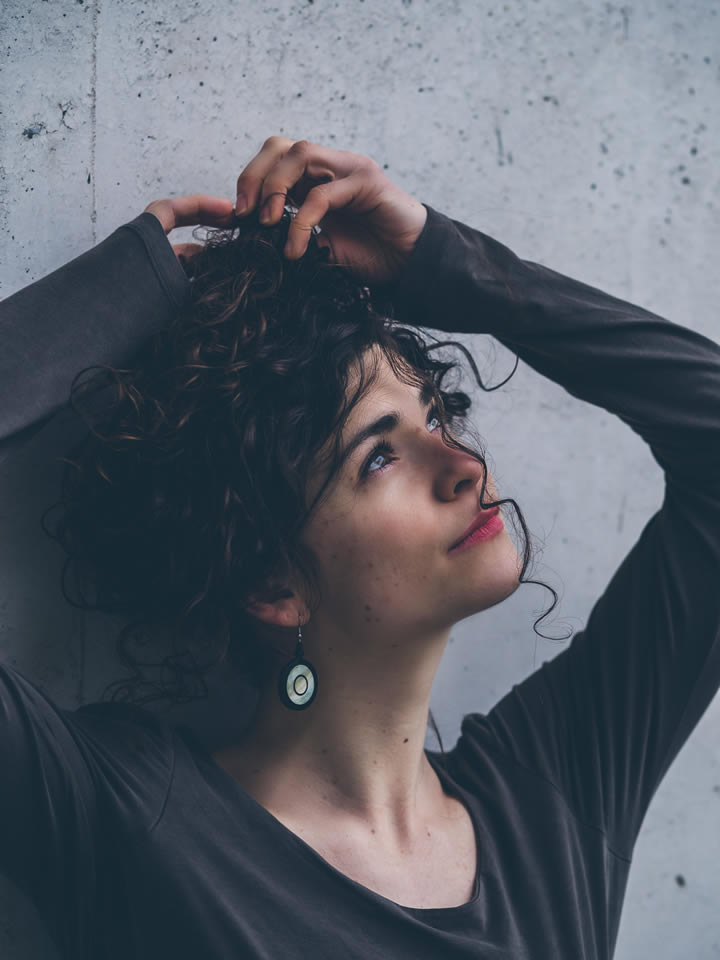